We like to try and provide a great badge for each of our events, find out more below.

Our aim for every EMF badge is always to try and give people hardware they've probably not played with before while being simple enough that anyone can play with it during and after the event. 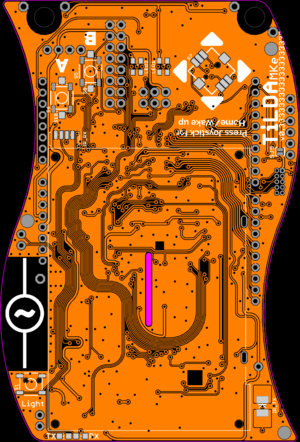